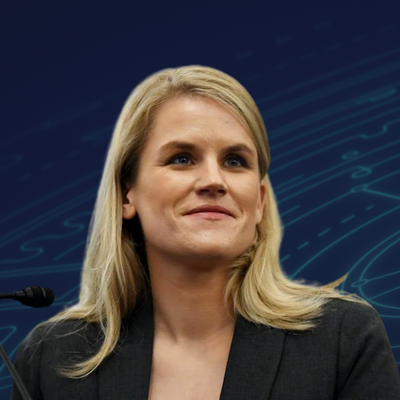 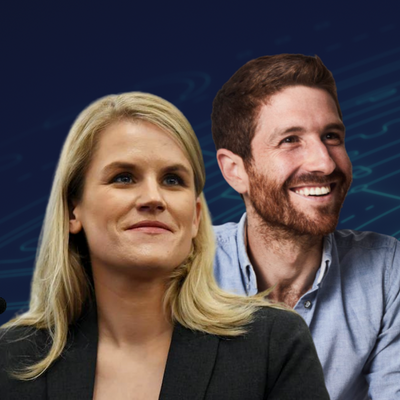 When it comes to social media risk, there is reason to hope for consensus. Center for Humane Technology co-founder Tristan Harris recently helped launch a new initiative called the Council for Responsible Social Media (CRSM) in Washington, D.C. It’s a coalition between religious leaders, public health experts, national security leaders, and former political representatives from both sides - people who just care about making our democracy work.

During this event, Tristan sat down with Facebook whistleblower Frances Haugen, a friend of Center for Humane Technology, to discuss the harm caused to our mental health and global democracy when platforms lack accountability and transparency. The CRSM is bipartisan, and its kickoff serves to boost the solutions Frances and Tristan identify going into 2023.

Frances Haugen is an advocate for accountability & transparency in social media. She is also founder of Beyond the Screen, a coalition of technologists, designers, and thinkers fighting against online harms. Born in Iowa City, Iowa, Frances is the daughter of two professors and grew up attending the Iowa caucuses with her parents, instilling a strong sense of pride in democracy and responsibility for civic participation.

Frances holds a degree in Electrical and Computer Engineering from Olin College and a MBA from Harvard University. She is a specialist in algorithmic product management, having worked on ranking algorithms at Google, Pinterest, Yelp and Facebook. In 2019, she was recruited to Facebook to be the lead Product Manager on the Civic Misinformation team, which dealt with issues related to democracy and misinformation, and later also worked on counter-espionage.

During her time at Facebook, Frances became increasingly alarmed by the choices the company makes prioritizing their own profits over public safety and putting people's lives at risk. As a last resort and at great personal risk, Frances made the courageous decision to blow the whistle on Facebook. The initial reporting was done by the Wall Street Journal in what became known as “The Facebook Files”.

Since going public, Frances has testified in front of the US Congress, UK and EU Parliaments, the French Senate and National Assembly, and has engaged with lawmakers internationally on how to best address the negative externalities of social media platforms.

Frances has filed a series of complaints with the US Federal Government relating to Facebook (now named ‘Meta’) claiming that the company has been misleading the public and investors on how it handles issues such as climate change, misinformation, and hate speech, and the impact of its services on the mental health of children and young adults.

Frances fundamentally believes that the problems we are facing today with social media are solvable, and is dedicated to uniting people around the world to bring about change. We can have social media that brings out the best in humanity.

A project of Issue One, CRSM is a cross-partisan group of leaders addressing the negative mental, civic, and public health impacts of social media in America.

Beyond the Screen is a coalition of technologists, designers, and thinkers fighting against online harms, led by the Facebook whistleblower Frances Haugen. 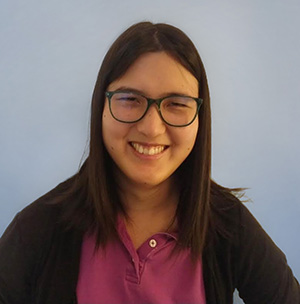 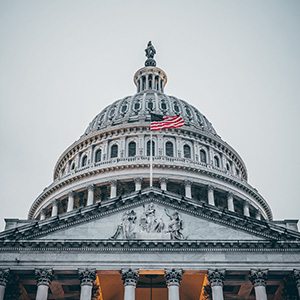 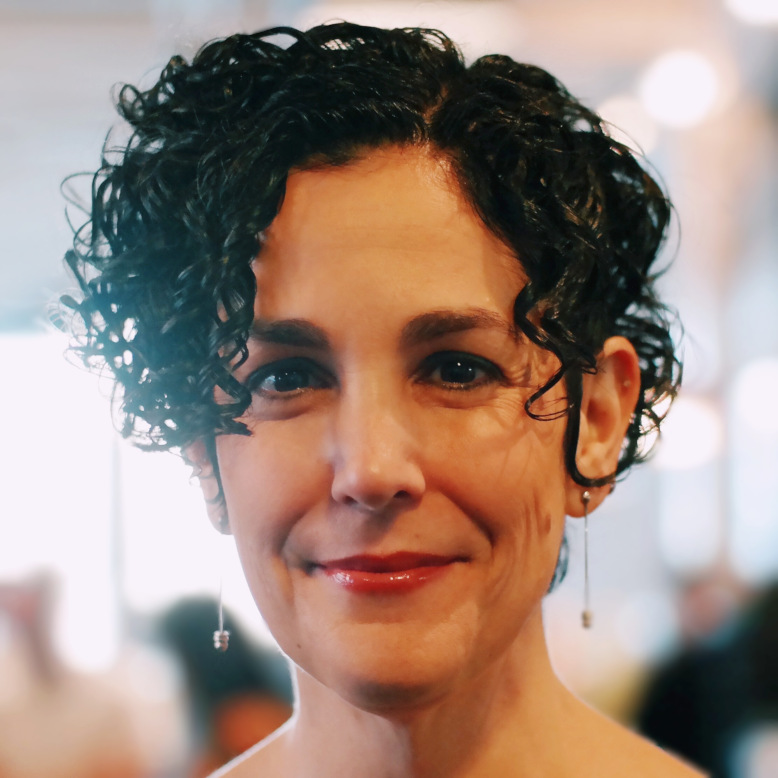