Learn how social media is a threat to democracy
View Episode

Social media platforms – like Facebook, Twitter, Instagram, and TikTok – are financially incentivized to amplify the most engaging content. This leads to an overrepresentation of fake news, disinformation, and divisive content. The cumulative impact on our information environment over the past 10+ years has increased polarization, election interference, legislative lockup, and other manipulative practices that undermine democracies world-wide.

Democracies should be a reflection of the will of the people. For people to make effective collective decisions that shape democracy, there needs to be shared understanding of what is true and what is representative of what people actually want.

Enagement-driven platforms, especially Twitter, Facebook, YouTube, and increasingly TikTok, have become critical communication infrastructure, shaping civic discourse and journalism. But these platforms don’t support nuanced conversations that are capable of representing and integrating multiple opposing viewpoints –  one of the central promises and values of democracy.

Instead, they optimize for engagement, which systematically degrades our shared understanding:

Engagement maximization has detrimental effects including amplified extremism, increased perception gaps, and the creation of a fertile ground for targeted disinformation around elections.

Ahead of the 2020 U.S. election, Facebook’s top pages for Christian & Black Americans were run by troll farms 5

Each word of moral outrage added to a tweet increases the rate of retweets by 17%, which accelerates polarization 6

It becomes harder for us to solve problems together, and we end up in a race for more extreme political viewpoints, politicians, and policies.

Each negative word about political opponents increases the odds of a social media post being shared by 67%. 9

As a result, we get political representatives who are extreme and reactionary, reliably leading to grid-lock and ineffective policy.

Under these conditions, democracy becomes dysfunctional.

What can you do? 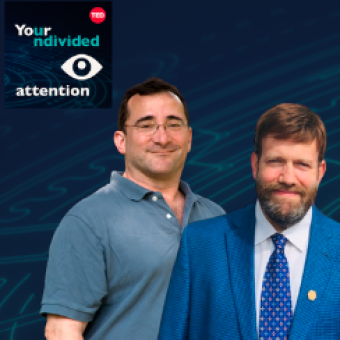 How Political Language is Engineered

Drew Westen and Frank Luntz discuss how the language we use to talk about political issues is designed to influence our beliefs.
Listen
Download
Transcript 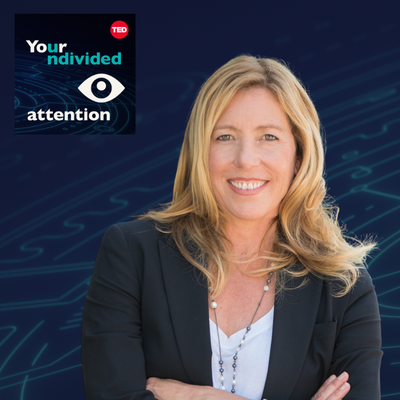 What Is Civil War in the Digital Age? 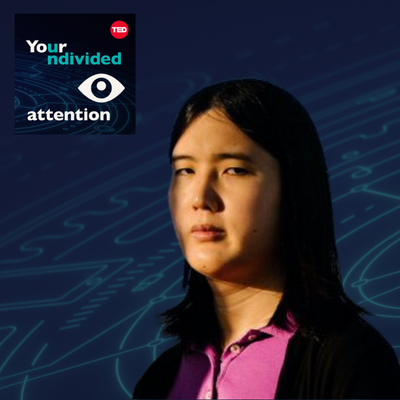 Sophie Zhang describes the anguish and guilt she felt trying to rein in fake activity by world leaders on Facebook.
Listen
Download
Transcript 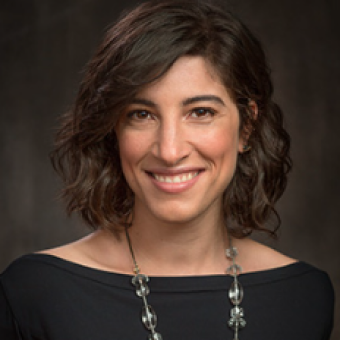 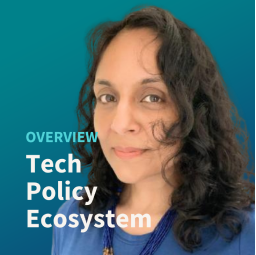 How Governments Are Using Policy to Reform Big Tech

In this video, Meetali Jain (Deputy Director at Reset) discusses the tech reform policy ecosystem and how it is evolving.
Watch Video