Once the video is playing, click Settings (the Gear Icon), then Subtitles/CC, then Auto-translate and select your language.

Thank you! Your submission has been received!
Oops! Something went wrong while submitting the form.
Curious what this newsletter is about?

Thank you! Your submission has been received!
Oops! Something went wrong while submitting the form.
Curious what this newsletter is about? 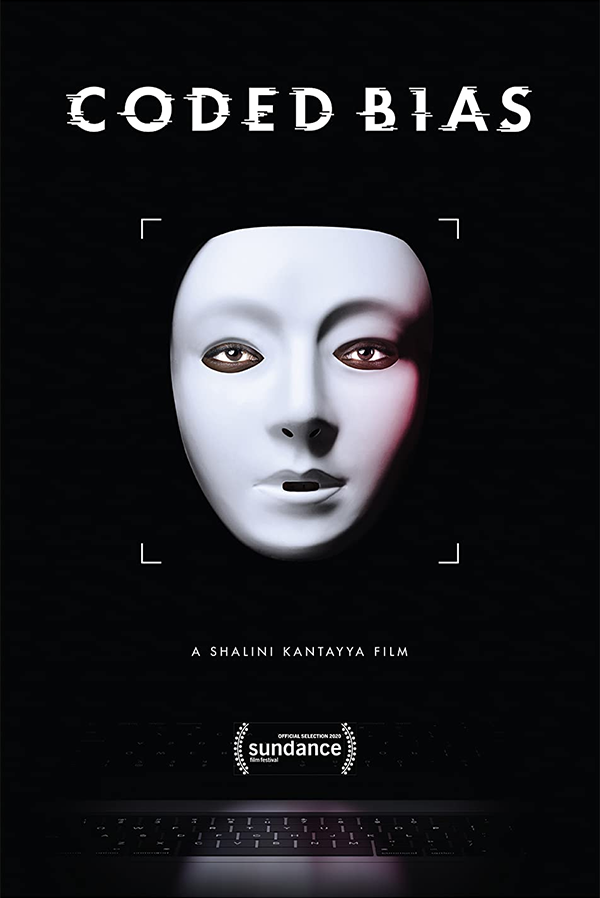