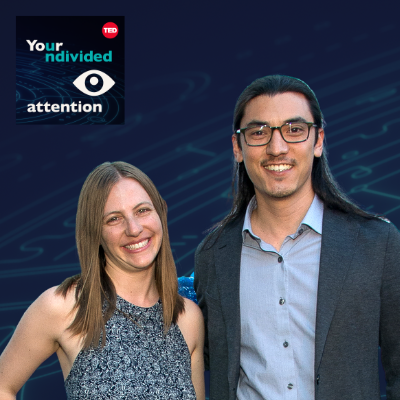 How do you make a film that impacts more than 100 million people in 190 countries in 30 languages?

This week on Your Undivided Attention, we're going behind the curtain on The Social Dilemma — the Netflix documentary about the dark consequences of the social media business model, which featured the Center for Humane Technology. On the heels of the film's 1-year anniversary and winning of 2 Emmy Awards, we're talking with Exposure Labs' Director Jeff Orlowski-Yang and Producer Larissa Rhodes. What moved Jeff and Larissa to shift their focus from climate change to social media? How did the film transform countless lives, including ours and possibly yours? What might we do differently if we were producing the film today?

Join us as we explore the reverberations of The Social Dilemma — which we're still feeling the effects of over one year later.

Jeff Orlowski-Yang is the director, producer, and cinematographer of the award-winning films Chasing Coral and Chasing Ice. Chasing Coral received the US Documentary Audience Award at Sundance in 2017. Chasing Ice received the Documentary Cinematography award at Sundance in 2012, and was nominated for an Academy Award for Best Original Song. Both films were shortlisted for an Academy Award for Best Documentary, screened at Congress and the United Nations, and have garnered awards and accolades from film festivals around the globe. Jeff founded Exposure Labs, a production company dedicated to impact through film. His latest film, The Social Dilemma, had its world premiere at the 2020 Sundance Film Festival and is now featured on Netflix.

Larissa Rhodes is a filmmaker and Vice President / Head of Production at Exposure Labs, where she develops projects that are environmentally- and socially-minded. The Social Dilemma is her latest Producing project, which had its world premiere at the 2020 Sundance Film Festival and can now be found on Netflix. Rhodes previously produced the Sundance, Peabody, and Emmy award-winning film Chasing Coral, a feature film following a team of adventurers working to reveal how the oceans are changing, and also worked on the Emmy Award-winning documentary Chasing Ice.

Exposure Labs’ website for the film, with information about the subjects, opportunities to take action, and more

One of the many other extraordinary films about the implications of social media, Coded Bias investigates the issue of algorithmic bias 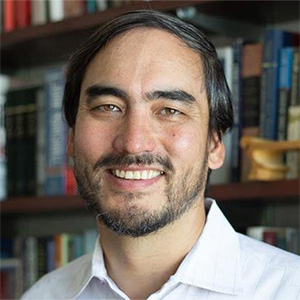 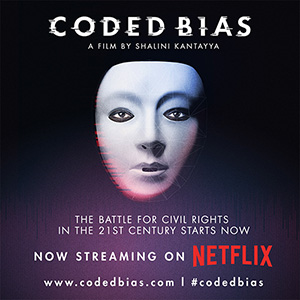 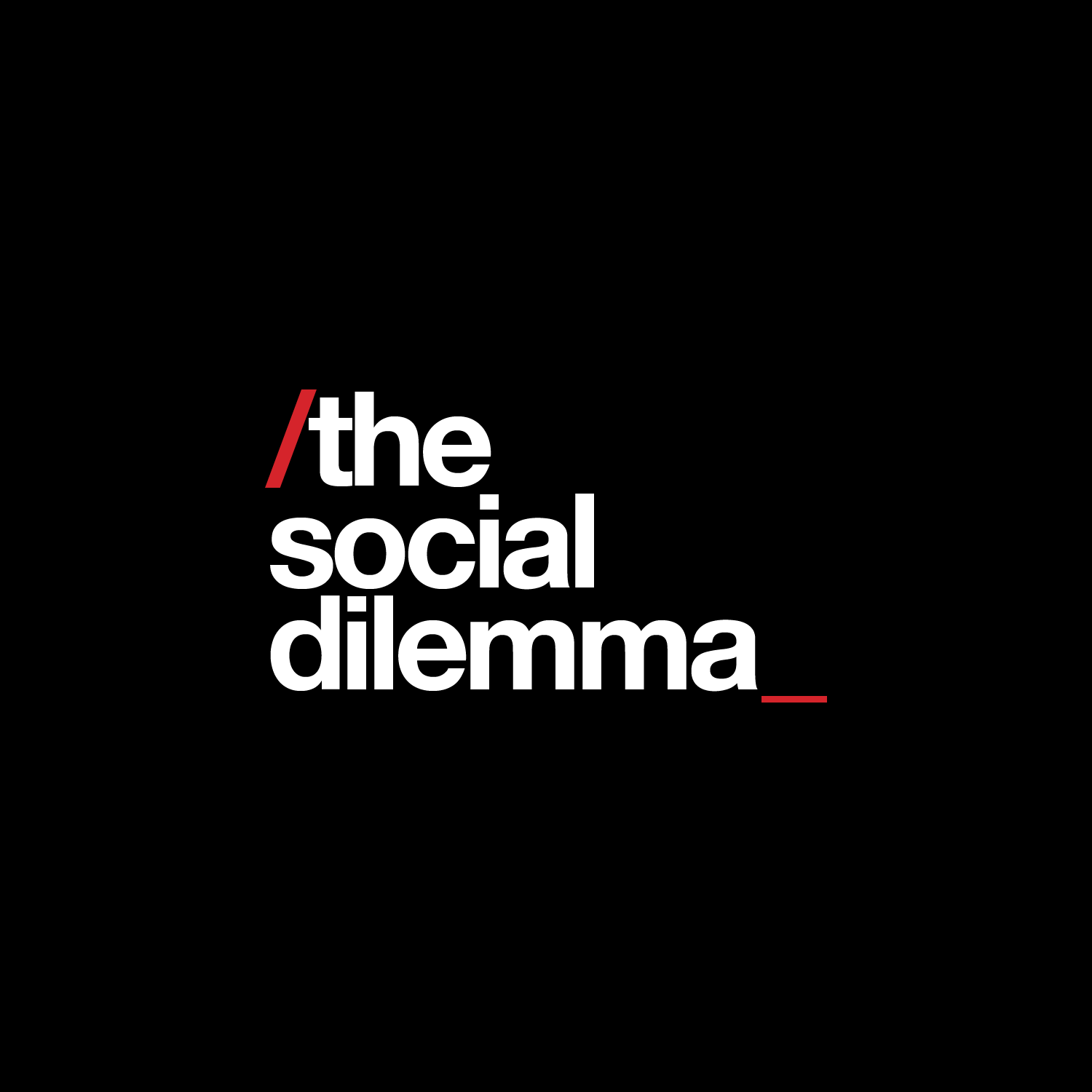