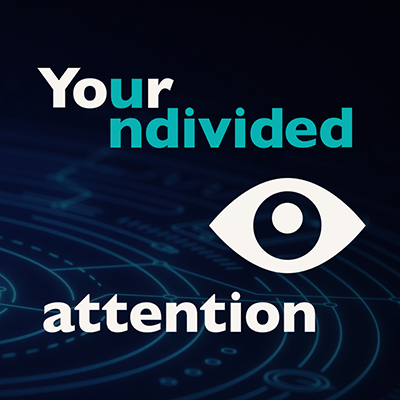 A new documentary, The Social Dilemma comes out on Netflix today, September 9, 2020. We hope that this film, full of interviews with tech insiders, will be a catalyst and tool for exposing how technology has been distorting our perception of the world, and will help us reach the shared ground we need to solve big problems together.

Tristan Harris is a co-founder of the Center for Humane Technology. He has been named "the closest thing Silicon Valley has to a conscience" by The Atlantic magazine, and prior to founding CHT, he was a design ethicist at Google.

Trained as a mathematician and dark matter physicist, Aza Raskin is also the co-founder of Earth Species Project, an open-source collaborative nonprofit dedicated to decoding animal communication. He has taken three companies from founding to acquisition, is a co-chairing member of the World Economic Forum’s Global AI Counsel, helped found Mozilla Labs, was named FastCompany’s Master of Design, and listed on Forbes and Inc Magazines 30-under-30.