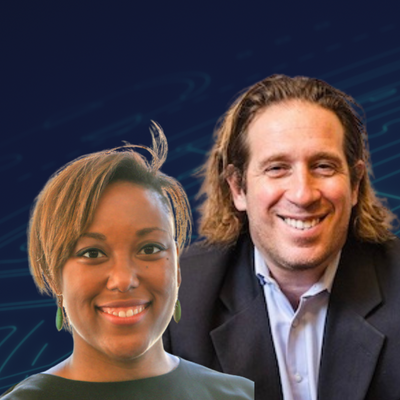 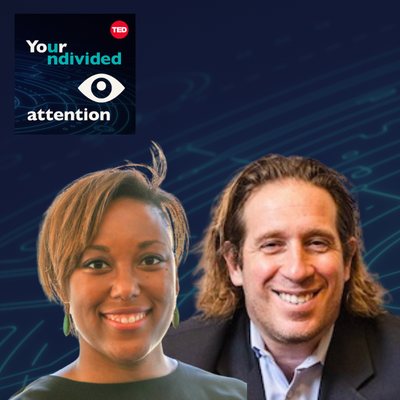 Stepping Into the Metaverse with Courtney Cogburn and Jeremy Bailenson

The next frontier of the internet is the metaverse. That's why Mark Zuckerberg changed the name of his company from Facebook to Meta, and just sold $10 billion in corporate bonds to raise money for metaverse-related projects.

How might we learn from our experience with social media, and anticipate the harms of the metaverse before they arise? What would it look like to design a humane metaverse — that respects our attention, improves our well-being, and strengthens our democracy?

This week on Your Undivided Attention, we talk with two pioneers who are thinking critically about the development of the metaverse. Professor Jeremy Bailenson is the Founding Director of Stanford’s Virtual Human Interaction Lab, where he studies how virtual experiences lead to changes in perceptions of self and others. Dr. Courtney Cogburn is an Associate Professor at Columbia's School of Social Work, where she examines associations between racism and stress-related disease. Jeremy and Courtney collaborated on 1000 Cut Journey, a virtual reality experience about systemic racism.

Dr. Courtney D. Cogburn is an associate professor at the Columbia University School of Social Work and faculty of the Columbia Population Research Center and Data Science Institute where she co-chairs the Computational Social Science Working Group. She employs a transdisciplinary approach to improve the characterization and measurement of racism, and in examining the role of racism in the production of racial inequities in health. Dr. Cogburn’s work also explores media as a social stressor that contributes to racial inequities in health. She also works at the intersection of emerging technology and social justice. She is the lead creator of 1000 Cut Journey, an immersive virtual reality experience of racism that premiered at the 2018 Tribeca Film Festival, and is also the co-founder of the Justice Equity and Technology Studio at Columbia. Dr. Cogburn is a member of the American Medical Association’s External Equity & Innovation Advisory Group, the Robert Wood Johnson Foundation (RWJF) Health Equity Collective, and also serves as the Chief Equity Officer and Knowledge Transfer Director of the Learning the Earth with Artificial Intelligence and Physics (LEAP), an NSF Science and Technology Center (STC). Dr. Cogburn completed postdoctoral training at Harvard University in the RWJF Health & Society Scholar Program and at the Institute for Social Research at the University of Michigan. She received her Ph.D. in Education and Psychology and an MSW from the University of Michigan and completed her BA in Psychology at the University of Virginia.

Bailenson studies the psychology of Virtual and Augmented Reality, in particular how virtual experiences lead to changes in perceptions of self and others. His lab builds and studies systems that allow people to meet in virtual space, and explores the changes in the nature of social interaction. His most recent research focuses on how virtual experiences can transform education, environmental conservation, empathy, and health. He is the recipient of the Dean’s Award for Distinguished Teaching at Stanford. In 2020, IEEE recognized his work with “The Virtual/Augmented Reality Technical Achievement Award”.

He has published more than 200 academic papers, spanning the fields of communication, computer science, education, environmental science, law, linguistics, marketing, medicine, political science, and psychology. His work has been continuously funded by the National Science Foundation for over 20 years.

He has written opinion pieces for Harvard Business Review, The Washington Post, The Wall Street Journal, CNN, PBS NewsHour, Wired, National Geographic, Slate, The San Francisco Chronicle, and The Chronicle of Higher Education, and has produced or directed six Virtual Reality documentary experiences which were official selections at the Tribeca Film Festival. His lab’s research has been exhibited publicly at museums and aquariums, including a permanent installation at the San Jose Tech Museum.

Experience on Demand: What Virtual Reality Is, How It Works, and What It Can Do

Do Artifacts Have Politics?

Technology philosopher Langdon Winner’s seminal 1980 article, in which he writes, "by far the greatest latitude of choice exists the very first time a particular instrument, system, or technique is introduced." 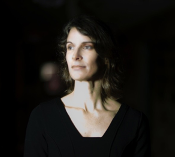 Do You Want To Become A Vampire? 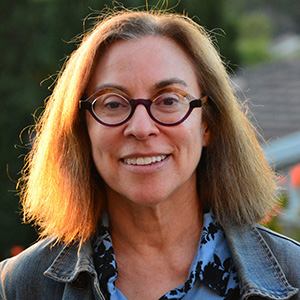 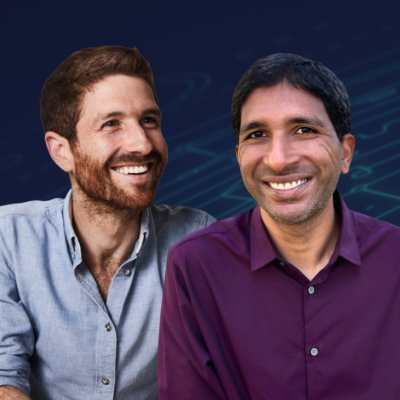