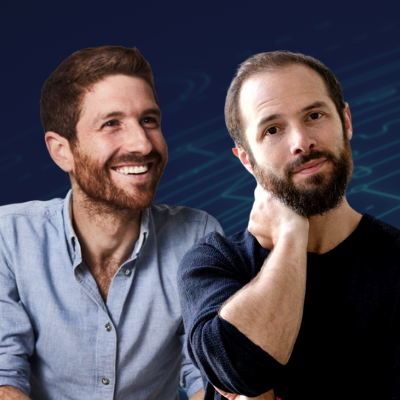 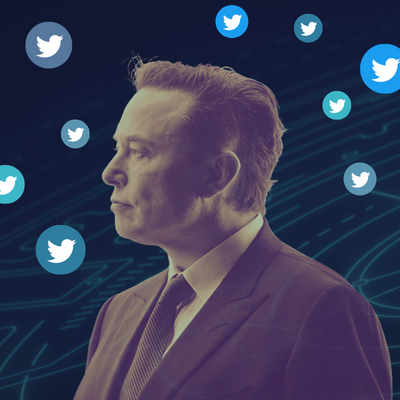 Since it’s looking more and more like Elon Musk, CEO of Tesla and SpaceX, will probably soon have ownership of Twitter, we wanted to do a special episode about what this could mean for Twitter users and our global digital democracy as a whole.

Twitter is a very complicated place. It is routinely blocked by governments who fear its power to organize citizen protests around the world. It’s also where outrage, fear and violence get amplified by design, warping users’ views of each other and our common, connected humanity.

We’re at a fork in the road, and we know enough about humane design principles to do this better. So we thought we would do a little thought experiment: What if we applied everything we know about humane technology to Twitter, starting tomorrow? What would happen?

This is the second part in a two-part conversation about Twitter that we’ve had on Your Undivided Attention about Elon Musk’s bid for Twitter and what it could mean in the context of the need to go in a more humane direction.

On Liberty by John Stuart Mill

Published in 1859, this philosophical essay applies Mill's ethical system of utilitarianism to society and state

Elon Musk Only Has “Yes” Men by Jonathan L. Fischer

Reporting from Slate on the subject of Elon and Twitter 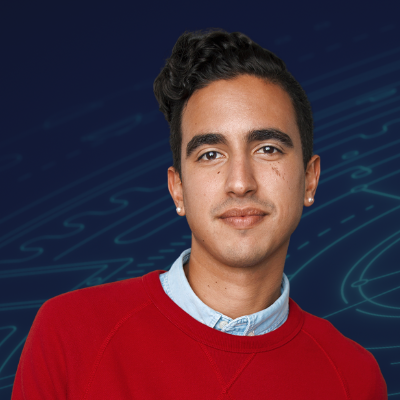 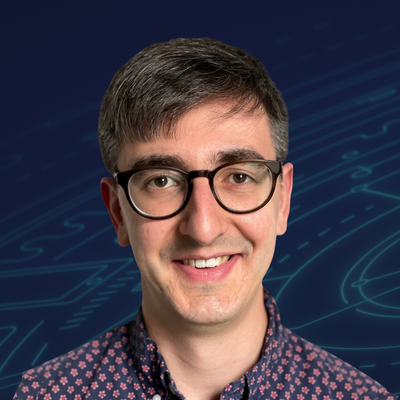