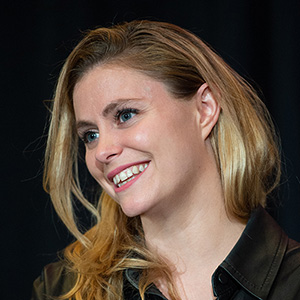 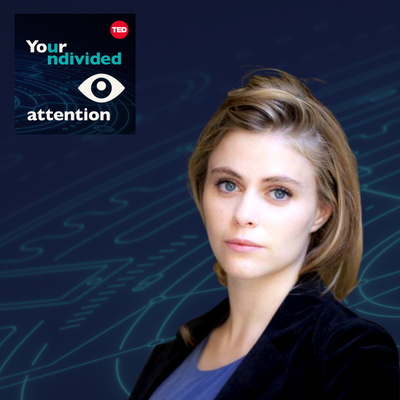 Camille François, Chief Information Officer at the cybersecurity company Graphika and an affiliate of the Harvard Berkman Klein Center for Internet & Society, and other disinformation researchers have been fighting two battles over the last decade: one to combat and contain harmful information, and one to convince the world that these manipulations have an offline impact that requires complex, nuanced solutions. Camille believes that our common understanding of the problem has recently reached a new level. In this interview, she catalogues the key changes she observed between studying Russian interference in the 2016 U.S. election and helping convene and operate the Election Integrity Partnership watchdog group before, during and after the 2020 election. “I'm optimistic, because I think that things that have taken quite a long time to land are finally landing, and because I think that we do have a diverse set of expertise at the table,” she says. Camille and Tristan Harris dissect the challenges and talk about the path forward to a healthy information ecosystem.

Camille François works on the impacts of technology on society, with an emphasis on cyber conflict and information operations. She currently serves as the Chief Innovation Officer at Graphika where she leads the company’s work to detect and mitigate disinformation, media manipulation, and harassment. She was previously a Principal Researcher at Google, in the “Jigsaw” team, an innovation unit that builds technology to address global security challenges and protect vulnerable users. Camille has advised governments and parliamentary committees on both sides of the Atlantic, investigated Russian interference in the 2016 Presidential election on behalf of the U.S. Senate Select Committee on Intelligence, and served as a special advisor to the Chief Technology Officer of France. She is an affiliate scholar of the Harvard Berkman Klein Center for Internet & Society, a Fulbright Scholar, and a Mozilla Fellow. She holds a master’s degree in human rights from the Paris Institute of Political Studies (Sciences-Po) and a master’s degree in international security from the School of International and Public Affairs (SIPA) at Columbia University. Camille was distinguished by the MIT Tech Review in the prestigious "35 Innovators Under 35" annual award in the "Visionary" category for her work leveraging data science to detect and analyze deceptive campaigns at scale. She was also distinguished by TIME magazine in 2019 as one of the 100 most influential people in the world, for her work protecting open societies from the threat of disinformation.

Agents of Chaos is a two-part documentary featuring this week’s guest Camille François that details Russia’s interference in the 2016 U.S. presidential election based on interviews with experts and information from inside sources.

Mistrust, a book by Ethan Zuckerman, explains how lack of trust has become a crisis for representative democracy. Zuckerman says it’s not too late to fix the problem – and that we should look to creative social movements to find new forms of civic engagement that rebuild our confidence in one another.

This New York Times article by Patricia Mazzei and Nicole Perlroth describes how disinformation campaigns attempted to convince Spanish speakers that President Trump had been “robbed,” part of a strategy to delegitimize the 2020 election.

”Introducing Birdwatch” is an announcement from Twitter about their new pilot program, Birdwatch, a community-based system to combat misinformation online.

“How the Pentagon is trolling Russian, Chinese hackers with cartoons”

This news report from Shannon Vavra at CyberScoop is about a U.S.-sponsored plan to undermine foreign government operations using online graphics.

This PBS documentary tells the story of comic character Pepe the Frog and its creator Matt Furie. The film chronicles Pepe’s ascent from gormless cartoon character to political icon and elaborates on meme culture’s social effects. 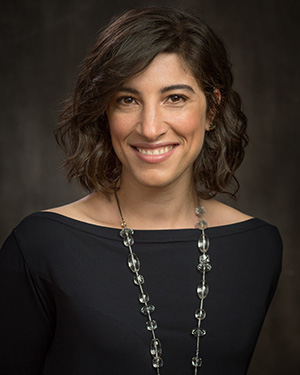 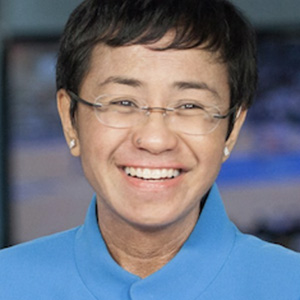