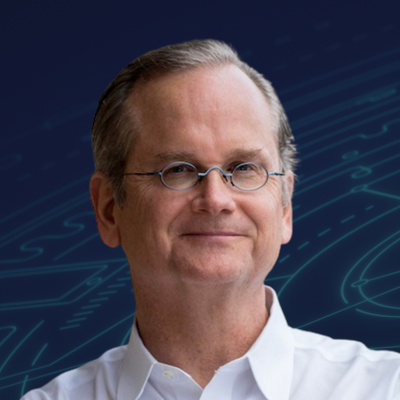 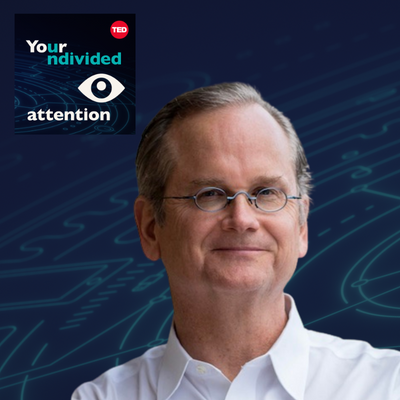 They Don't Represent Us with Larry Lessig

We often talk about the need to protect American democracy. But perhaps those of us in the United States don't currently live in a democracy.

As research shows, there's pretty much no correlation between the percentage of the population that supports a policy and its likelihood of being enacted. The strongest determinant of whether a policy gets enacted is how much money is behind it.

So, how might we not just protect, but better yet revive our democracy? How might we revive  the relationship between the will of the people and the actions of our government?

This week on Your Undivided Attention, we're doing something special. As we near the election, and representation is on our minds, we're airing a talk by Harvard Law professor and Creative Commons co-founder Larry Lessig. It's a 2019 talk he gave at the Politics and Prose bookstore in Washington, DC about his book, They Don't Represent Us.

Last note: Lessig's talk is highly visual. We edited it lightly for clarity, and jump in periodically to narrate things you can’t see. But if you prefer to watch his talk, you can find the link by scrolling down to Recommended Media.

Lawrence Lessig is the Roy L. Furman Professor of Law and Leadership at Harvard Law School.

Prior to rejoining the Harvard faculty, where he was the Berkman Professor of Law until 2000, Lessig was a professor at Stanford Law School, where he founded the school’s Center for Internet and Society, and at the University of Chicago.

Lessig clerked for Judge Richard Posner on the 7th Circuit Court of Appeals and Justice Antonin Scalia on the United States Supreme Court. He serves on the Board of the AXA Research Fund, and is an Emeritus member of the board at Creative Commons.

Lessig is a Member of the American Academy of Arts and Sciences, and the American Philosophical Association, and has received numerous awards, including the Free Software Foundation’s Freedom Award, Fastcase 50 Award. In 2002, he was named one of Scientific American’s Top 50 Visionaries.

Lessig holds a BA in economics and a BS in management from the University of Pennsylvania, an MA in philosophy from Cambridge, and a JD from Yale.

Video: They Don't Represent Us

The 2019 talk Larry Lessig gave at Politics and Prose in Washington, DC about his book of the same name

Book: They Don't Represent Us

Larry Lessig’s 2019 book that elaborates the ways in which democratic representation is in peril, and proposes a number of solutions to revive our democracy -- from ranked-choice voting to non-partisan open primaries

Princeton's Martin Gilens and Benjamin I. Page study measuring the correlation between the preferences of different groups and the decisions of our government 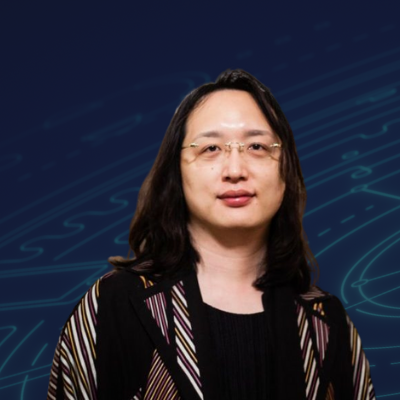 Digital Democracy is Within Reach with Audrey Tang 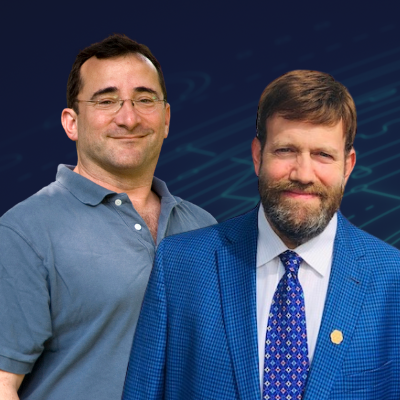