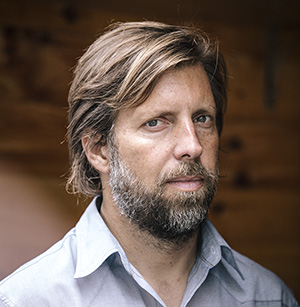 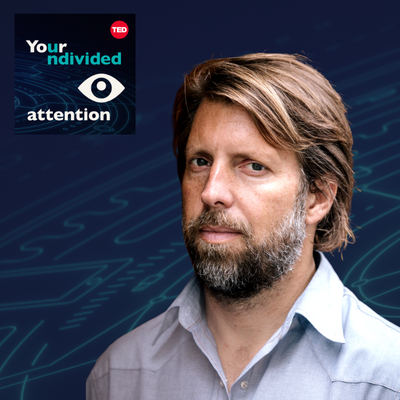 You Will Never Breathe The Same Again. Guest: James Nestor

When author and journalist James Nestor began researching a piece on free diving, he was stunned. He found that free divers could hold their breath for up to 8 minutes at a time, and dive to depths of 350 feet on a single breath. As he dug into the history of breath, he discovered that our industrialized lives have led to improper and mindless breathing, with cascading consequences from sleep apnea to reduced mobility. He also discovered an entire world of extraordinary feats achieved through proper and mindful breathing — including healing scoliosis, rejuvenating organs, halting snoring, and even enabling greater sovereignty in our use of technology. What is the transformative potential of breath? And what is the relationship between proper breathing and humane technology?

James Nestor is an author and journalist who has written for Scientific American, Outside, The New York Times, and more. His latest book, Breath: The New Science of a Lost Art, was released May 26, 2020 by Riverhead/Penguin Random House and was an instant New York Times and London Sunday Times bestseller. Breath explores how the human species has lost the ability to breathe properly--and how to get it back. Breath spent 18 weeks on the New York Times bestseller list in its first 11 months of release, and will be translated into more than 30 languages in 2021. Breath was awarded the Best General Nonfiction Book of 2020 by the American Society of Journalists and Authors. Nestor has spoken at Stanford Medical School, Yale School of Medicine, Harvard Medical School, the United Nations, Global Classroom, and appeared on more than 60 radio and television shows, including Fresh Air with Terry Gross, the Joe Rogan Show, and more. He lives and breathes in San Francisco. Mrjamesnestor.com.

Breath: The New Science of a Lost Art

The author's website, which includes guided breathing videos, breath FAQ’s, and a link to a Breath Facebook group