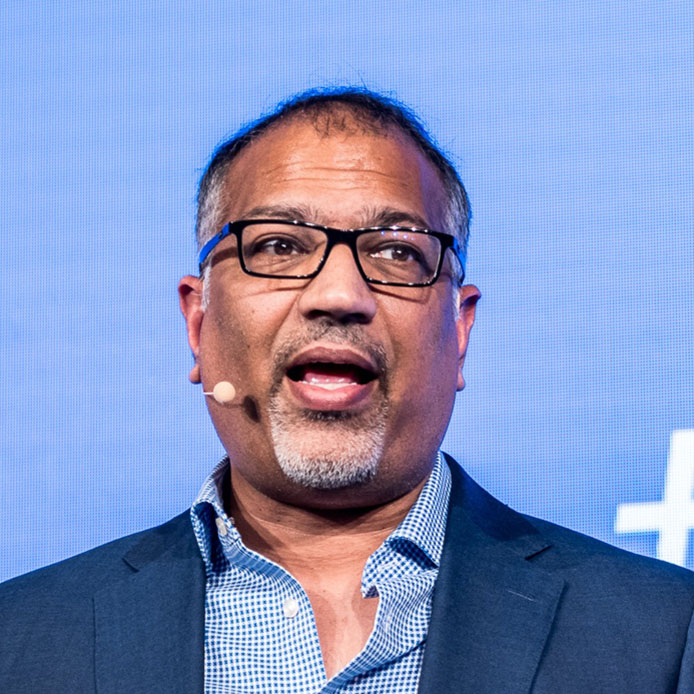 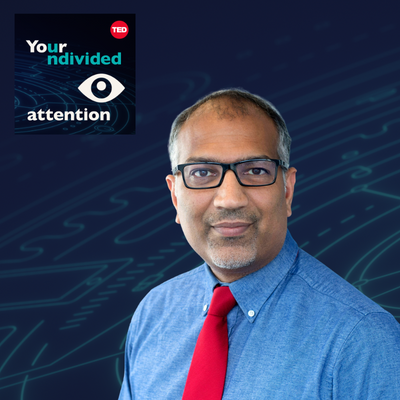 Your Nation’s Attention for the Price of a Used Car. Guest: Zahed Amanullah

Today’s extremists don’t need highly produced videos like ISIS. They don’t need deep pockets like Russia. With the right message, a fringe organization can reach the majority of a nation’s Facebook users for the price of a used car. Our guest, Zahed Amanullah, knows this firsthand. He’s a counter-terrorism expert at the Institute for Strategic Dialogue, and when his organization received $10,000 in ad credits from Facebook for an anti-extremism campaign, they were able to reach about two-thirds of Kenya’s Facebook users. It was a surprising win for Zahed, but it means nefarious groups all over the African continent have exactly the same broadcasting power. Last year, Facebook took down 66 accounts, 83 pages, 11 groups and 12 Instagram accounts related to Russian campaigns in African countries, and Russian networks spent more than $77,000 on Facebook ads in Africa. Today on the show, Zahed will explain how the very tools that extremists use to broadcast messages of hate can also be used to stop them in their tracks, and he’ll tell us what tech and government must do to systematically counter the problem. “If we don’t get in front of this,” he says, “this phenomenon is going to amplify beyond our reach.“

Zahed Amanullah is a Resident Senior Fellow at the Institute for Strategic Dialogue, where he runs counter-terrorism campaigns.